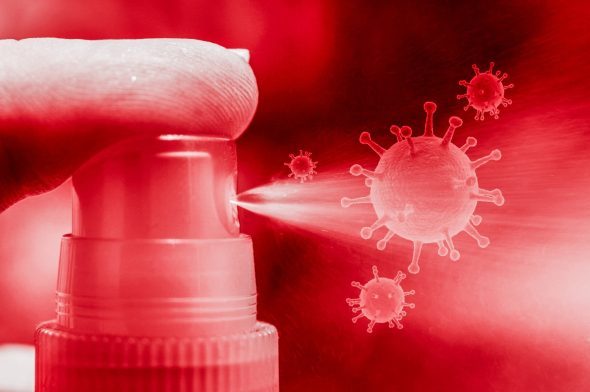 White color does not have a ‘harmful effect’ on Coronavirus, as claimed in a widely shared Facebook post; nor does the color of a handkerchief have any effect on the virus, according to Sri Lanka’s Health Promotion Bureau. Also, there is no evidence that asafoetida, a plant often used in traditional Indian medicine, is a prevention or cure for Covid19. (1)  These are just a few posts on-line that are spreading misinformation but the Internet is full of false stories about Covid-19.

Lesson learned:  Before you push that share button, be sure you are sharing facts from a reliable source!.