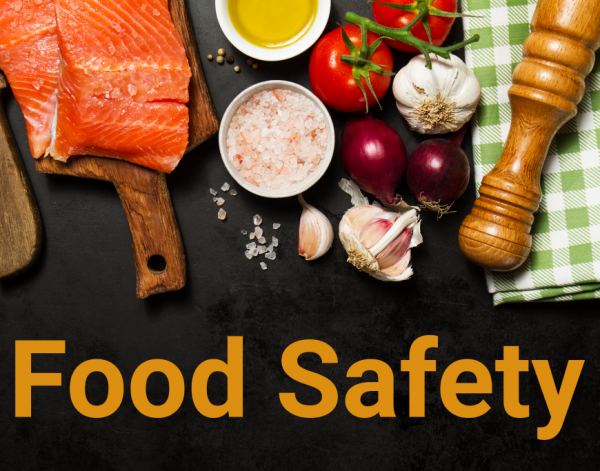 Rutgers University Researchers, Robyn Miranda and Donald Schaffner examined the effect of time during bacterial transfer from one of four different surfaces: stainless steel, tile, wood, or carpet. Each surface was coated with the same amount of bacteria and allowed to dry before food was exposed to the surface for 1, 5, 30, or 300 seconds. If the five-second rule held up, the scientists expected to see less bacteria transferred during 1 and 5 second exposures than in 30 or 300 second exposures.

As one might expect, different foods picked up different bacterial loads. The foods tested included watermelon, plain bread, buttered bread, and Haribo-brand gummy candy. No matter the exposure time, watermelon picked up the most bacteria, which was measured by plating homogenized food samples for CFUs. Bacterial transfer seemed related to food moisture, so the wetter a dropped food is, the more bacteria stick to it.

Paul Dawson, a professor in Clemson University’s Department of Food, and a team of Clemson researchers found that Salmonella typhimurium “can be transferred to the foods tested almost immediately on contact” and that the bacteria can survive for up to four weeks on dry surfaces in high-enough populations to be transferred to foods.

A 2003 study by then high-school senior Jillian Clarke, during an internship at the University of Illinois at Urbana–Champaign, likewise found that bacteria transfers to food immediately on contact. In her experiment E. coli moved from floor tiles to cookies and gummy bears well within five seconds.

A UK study is contradicting the conventional wisdom that the five-second rule is mostly bunk.  They are claiming the amount of time food is on the ground really does have an effect on how much bacteria gets on the dropped item. Aston University’s School of Life and Health Sciences in England recently reported that the type of surface on which the food has been dropped has an effect, with bacteria least likely to transfer from carpeted surfaces. Bacteria is much more likely to linger if moist foods make contact for more than five seconds with wood laminate or tiled surfaces.

Food picked up just a few seconds after being dropped is less likely to contain bacteria than if it is left for longer periods of time, according to new research.   Moist foods left longer than 30 seconds, however, contained up to 10 times more bacteria than food picked up after three seconds. Dry foods dropped on the carpet experienced the slowest rate of bacterial migration.

Many Factors should affect your decision on whether to eat that fallen food:

1) What bacteria-virus-parasite spores-pathogenic fungus spores may be on the surface?. (A vast unknown).

2) What is the concentration of organisms particularly at the points of contact?

4) Does retrieval involve scraping it off the surface, or a straight and simple lif?

5) How long has the microbial life been present on the surface? ( Dried out, active and recent, old spores etc).

6) If it were less time would it be less contamination? ( Suggesting it may be the initial drop contact that applies the contamination).

The take-home message is that bacteria, including potential pathogens, can transfer to food in less than one second.