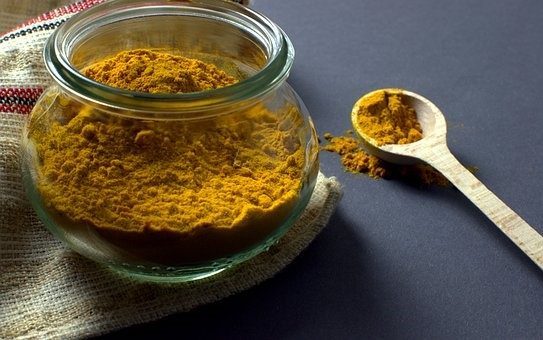 The human body contains more than one type of fat. White fat stores extra energy. Too much white fat, a characteristic of obesity, increases the risk of type 2 diabetes, high blood pressure, and other diseases.

A less common type of fat, called brown fat, breaks down blood sugar and fat molecules to create heat and help maintain body temperature. Brown adipocytes (fat cells) , are prevalent in children as “baby fat,” but much less so in adults.

Around 36% of adults in the U.S. carry too much fat in their bodies and are now considered overweight or obese. Researchers have been looking for ways to activate the body’s brown fat. This could provide a way to fight the negative effects of weight gain. Long exposure to cold temperatures has been shown to boost brown fat activity, but simply exposing people to cold temperatures may not be a practical approach for most people.

Brown fat tissue does offers a glimmer of hope for burning off extra calories, and certain foods, such as coffee, turmeric, thyme, hot pepper and others are thought to activate or increase brown fat tissue.

Research, using mice, conducted at the Univ. of Pennsylvania, found that deleting or suppressing a particular gene that keeps the “browning programing” turned off, makes the white fat cells visibly be more like brown fat cells with more of the fat burning mitochondria which supply chemical energy to cells and create heat.  A 2012 study found injecting the hormone “irisin” in mice prevented the mice from becoming obese in spite of a high -fat, high calorie diet.

In a small study, a team recruited 14 women, aged 18-40, of diverse ethnicities. The participants took 100 mg of mirabegron every day, for four weeks;  that’s twice the FDA-approved dose to treat overactive bladder.

Results appeared on January 21, 2020, in the Journal of Clinical Investigation.

After four weeks of treatment, the women’s metabolism at rest was almost 6% higher, although their weight or the ratio of fat to muscle—hadn’t changed. Brown fat activity, as measured by PET/CT, had increased during the study, with the largest changes to women who had less brown fat activity to begin with.

These are just two examples of research into how to activate the “browning program,” to make white fat cells act more like brown fat cells.