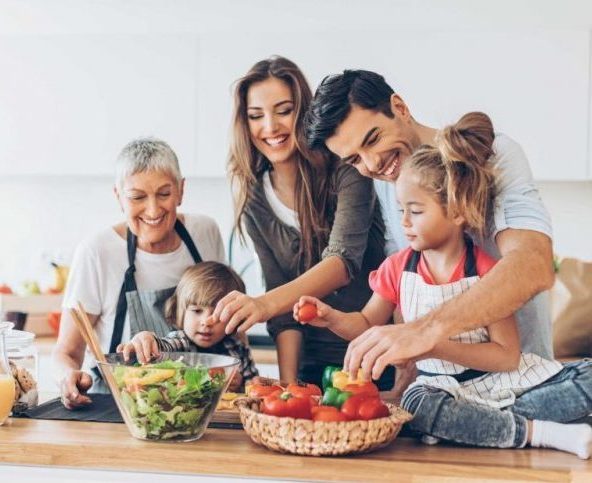 Many people are jumping on the “Gluten-Free Diet” band-wagon as they believe it is a healthier lifestyle; however, people with celiac disease and non-celiac gluten sensitivity must follow a gluten-free diet for their condition!

Early research suggests that NCGS is an innate immune response, as opposed to an adaptive immune response (such as autoimmune) or allergic reaction (1). Celiac Disease is antigen specific (including tissue-transglutaminase, endomysium and delaminated gliadin antibodies) and does result in an attack on its own tissue with enteropathy being the end result.
Non-celiac gluten sensitivity has been clinically recognized as less severe than celiac disease (1). It is not accompanied by the enteropathy, elevations of antibodies or the increased mucosal permeability that are characteristic in celiac disease (1). Individuals with NCGS would not test positive for celiac disease based on blood testing, nor do they have the same intestinal damage found in individuals with celiac disease. People with celiac disease and non-celiac gluten sensitivity benefit from the same treatment: a gluten-free diet.

The general guidelines for a gluten-free diet include (2):

1. Avoid all foods made from wheat, rye, bran, enriched flour, bulgur and barley (cereals, breads, pasta, croutons, crackers, cakes, etc.).
2.Avoid beer and other alcohols that are grain-based.
3.Avoid Oats. Some oat preparations can lead to cross contamination with wheat.
4.Use caution with processed foods that may contain gluten (canned soups,salad dressings, soy sauce, seasonings, ice cream, candy bars, instant coffee, ketchup, mustard, processed and canned meats, etc.)
5.Read food and product labels before buying or consuming any product.Manufacturers are required to provide information about the ingredients used to make their food products.
6.Avoid milk and other dairy products that contain lactose. Untreated individuals with celiac disease are often lactose intolerant as well.
7.Foods that can be eaten that are harmless include: corn, millet, sorghum, teff, ice, wild rice, amaranth, quinoa, and buckwheat.