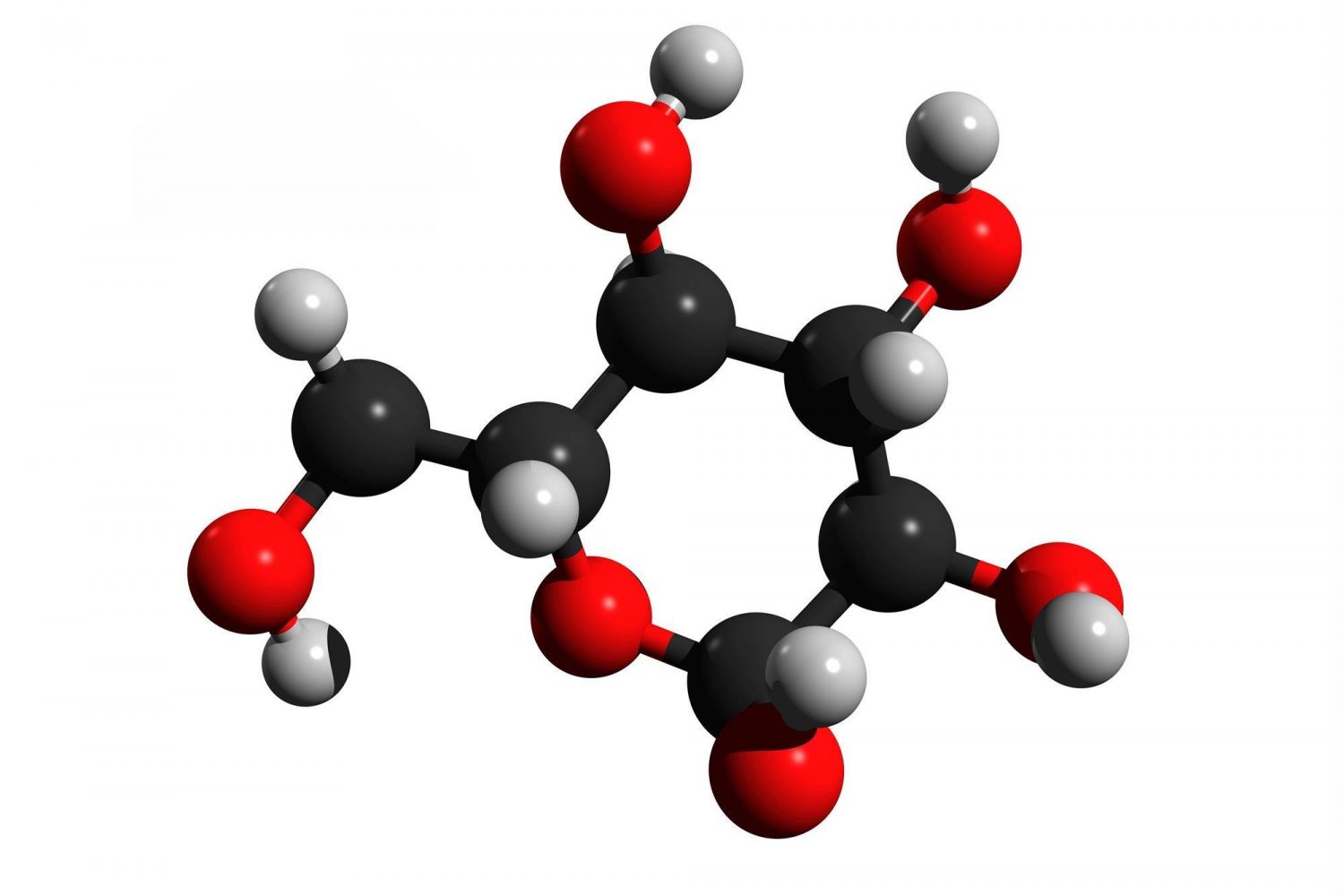 Sweets just taste good!  And, that preference gets reinforced by rewarding ourselves with sweet treats, which can make one crave even more. “Sweet is the first taste humans prefer from birth,” says Christine Gerbstadt, MD, RD, a Dietitian and American Dietetic Association (ADA).

Replacing foods and beverages high in calories and added sugars with ones that are lower in sugar is one option to help reduce intake of excess calories. This may help reduce the risk of obesity and related chronic diseases. One type of no-calorie sweetener, is sucralose, which is about 600 times sweeter than sugar.

Sucralose is made from a process that begins with regular table sugar (sucrose). Chlorination is used to convert the hydroxyl groups of sucrose to galactose. Then, hydrolysis is used to remove the acetate groups on the galactose to yield sucralose.

Sucralose is not sugar, its structure prevents enzymes in the digestive tract from breaking it down, so most consumed sucralose (about 85 percent) is not absorbed. Unlike other sweeteners, sucralose is heat-stable, which means you can incorporate it into your cooking and baking recipes while saving calories.

This sweetener was approved in 1998. And is one of 6 no-calorie sweeteners permitted by the FDA for use in the US food supply. The six FDA-approved high-intensity sweeteners in the United States are: saccharin, aspartame, acesulfame potassium (Ace-K), sucralose, neotame, and advantame.

Researchers have conducted more than 100 scientific studies on sucralose safety over the past 20 years.

Nutritional Resources, Inc. makes many excellent products sweetened with sucralose and other approved sweeteners. These products may be helpful in maintaining a healthy, balanced diet.

pubchem.ncbi.nlm.gov  :from the NIH National Library of Medicine